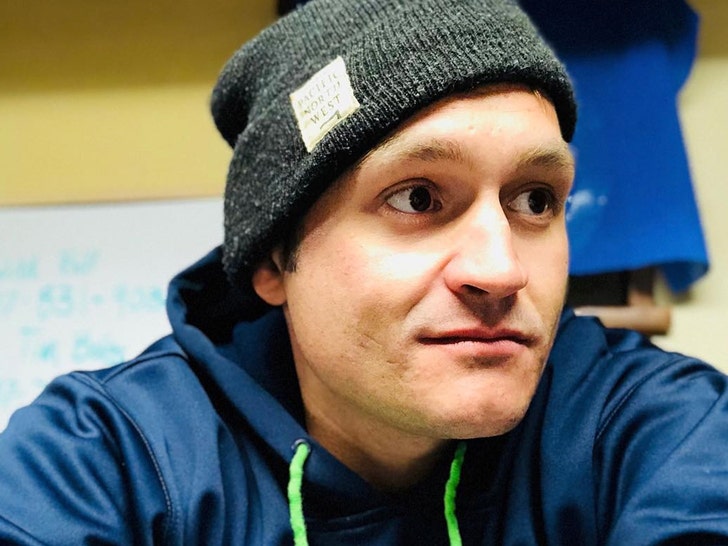 ‘Deadliest Catch’ star Nick McGlashan appears to have died from some sort of drug overdose … according to police investigating his death.

Law enforcement sources tell us Nashville PD got a call to a Holiday Inn outside Nashville Sunday afternoon. We’re told Nick had been discovered unresponsive in his room by a friend. We’re told the evidence at the scene “indicated the possibility of drug involvement.”

Authorities still need to wait for the results from a toxicology test before making a final ruling on Nick’s cause of death.

McGlashan was a prominent figure on the show … making appearances from 2013-2020. He started fishing at a young age, just 13, and made his way up to captaining boats like the Cape Caution and Summer Bay — but he battled addiction with drugs and alcohol along the way.

Celine Dion Will Act In A Movie For The First Time

So, Nail Guns Are Officially a Musical Instrument Now