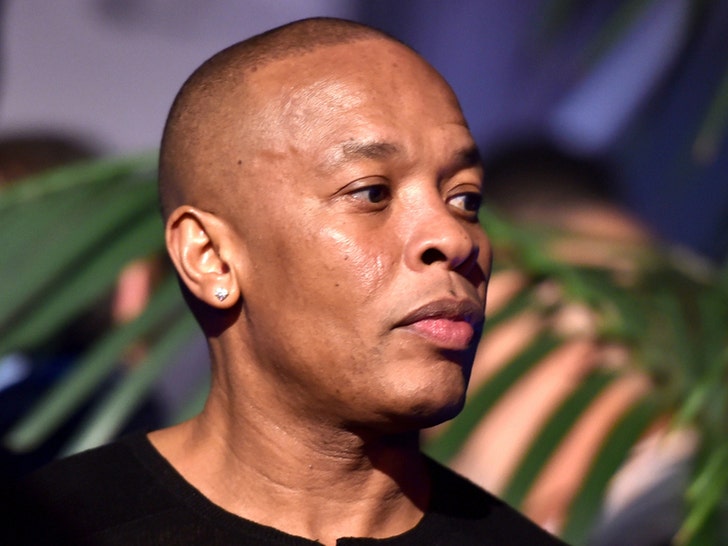 Some alleged criminals apparently saw Dr. Dre was in the hospital because they tried breaking into his home … law enforcement sources tell TMZ.

Our sources say 4 men were on Dre’s Pacific Palisades property Wednesday around 2 AM. Security spotted them as they were casing the house. Before they could get to the main structure, security confronted them and quickly called police. The men fled, but cops arrived almost immediately and chased the 4 would-be burglars, catching and arresting them. 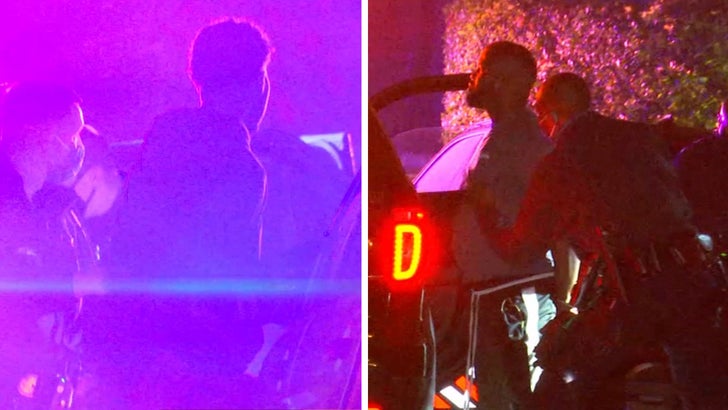 Law enforcement believes the men saw our story — that Dre was in the hospital after suffering a brain aneurysm — and saw a window of opportunity.

The 4 men were arrested for attempted burglary and are currently in custody.

As we first reported, Dre suffered the aneurysm Monday and was rushed by ambulance to the hospital where he remains in ICU. Doctors are trying to determine what is causing the bleeding. He’s in stable condition and is lucid.

Waiting for your permission to load the Instagram Media.

Dre sent a message Tuesday night saying he’s doing well and thanked everyone for the prayers and well wishes.

NXSTY & Kelland Introduce a New Wave of Future Trap in...