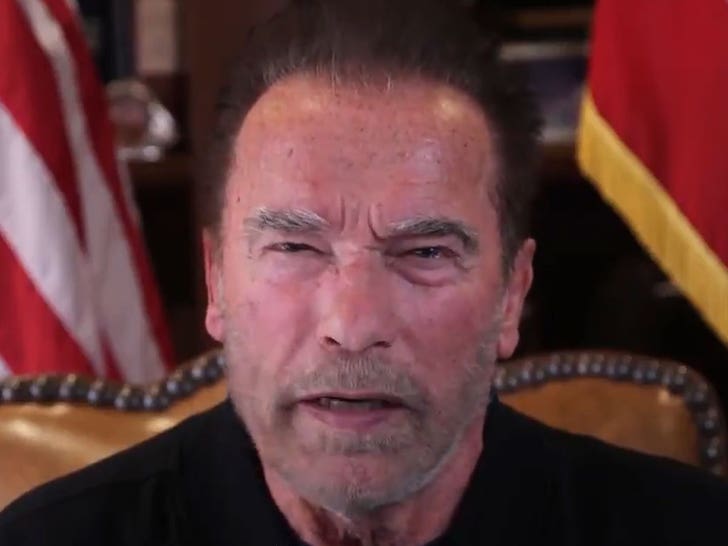 Arnold Schwarzenegger just delivered a stirring message to the country, warning people, remnants of Nazi Germany that he saw have a striking similarity to what we all just saw.

My message to my fellow Americans and friends around the world following this week’s attack on the Capitol. pic.twitter.com/blOy35LWJ5

Arnold displayed the Conan sword and used it as a metaphor to describe how the United States can triumph over the Capitol rioters who want to tear this country apart. You gotta hear his description … it rings true.

The former Cali Guv, who was born in Austria 2 years after the Nazis lost WWII, compared the Nazis to the rioters.

Arnold called the elected officials and other leaders who have been empowering Trump “spineless,” saying they were too cowardly to stand up to the worst President in our history.

And, Arnold offered something interesting … an understanding of what’s behind the rioters. 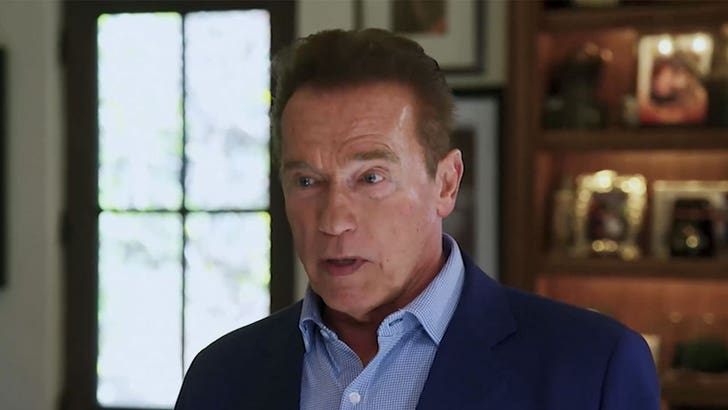 He explained something he told Harvey during an episode of “Objectified,” where he said as a child his dad was a failed Nazi supporter who lost the war, became a drunk and was physically abusive to young Arnold. He said his dad was like other dads in his neighborhood — angry and abusive. He’s clearly comparing the failed Nazis to the insurrectionists who invaded the Capitol.

It’s super interesting. Give it a watch.

Keke Palmer Opened Up About Being Teased As A Kid

Deyjah Harris Made This Surprising Revelation About Her Parents T.I. And...

Who Is Dawn Wells? ‘Gilligan’s Island’ Star Dead From COVID-19 At...